Ivan Capillas was born in Sabadell in 1973. He studied conducting, piano, orchestration and composition, getting the Honor Prize of the Conservatory in this last speciality.

Later he expands his studies and specializes in music for films and visual media.

He has composed and produced music for several national and international productions for films, TV, commercials, theatre and concert music, receiving multiple awards at the most prestigious film music festivals:

9 nominations for the Hollywood Music in Media Awards.

2 awards and 4 nominations for the Jerry Goldsmith International Awards.

5 nominations for the International Film Music Festival of Tenerife (FIMUCITÉ).

1 nomination for the MundoBSO Awards, and so others … 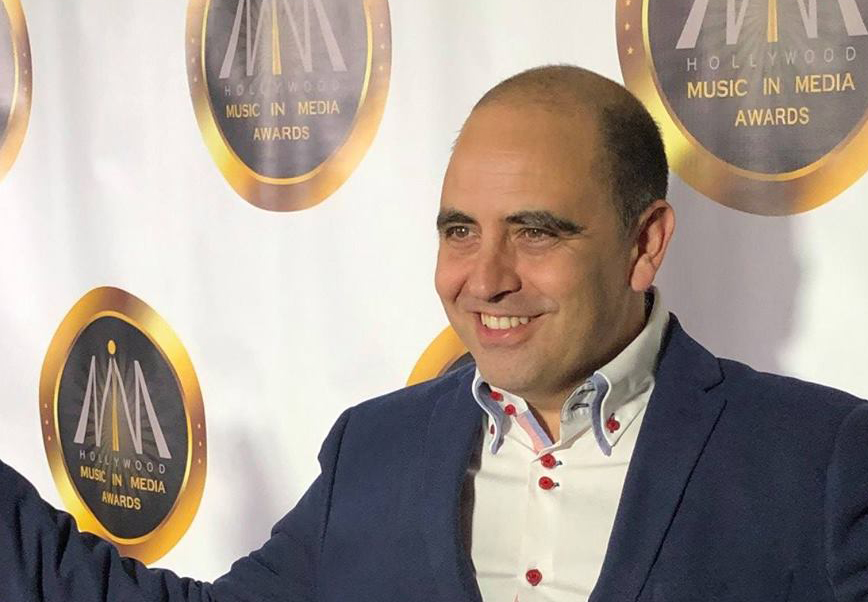